So what’s the deal with USA

We do alot of skiing and we know how to party.  USA finds amazing deals on multiday ski trips and has a great crew that attends them.  Imagine, what could be better than 100 ukrainian friends on a ski mountain.

Details on current trips and other activities are posted on our trips page.

Don’t forget to attend the next monthly meeting.  Meetings are generally held the first Friday of every month between Sept and May at the Ukrainian Youth Center at 301 Palisade Ave. Yonkers, NY.

Want to get added to our email list to stay updated on meeting and events?  Send a request to Ukrainianski@gmail.com

We are located at 301 Palisades Ave. in Yonkers, NY. The club organizes several short trips and at least one week long trip each season. We also manage to pull off a few social events such as ski swaps, bike tours, summer trips/outings, and our world famous holiday parties.

Check back often for details on future meetings and trips. Our trips are open to non-members, but we encourage you to join and take advantage of the benefits of full membership status.

Be sure to check our Facebook Page for news and trip info.

The USA started out as a group of young teenagers organizing a weekend ski trip with Father Richard, parish priest from St. Michael’s Church. The year was 1970, and these teens included: Orest Rusynko, Steve Szulhan, John Bybel, Myron Perich, Helen Wydzak, Mitch and Patti Steciuk, and as “chaperones” Tony and Anna Evans. The first ski trip was to the Poconos.

Afterwards, weekend trips were organized informally to Killington where they rented a ski house. In 1977 the Ukrainian Ski Association wrote up its by-laws and became a formal organization. We still have this original document in our archives.

The early years consisted of weekend trips including Sugarbush, “The Crow’s Nest”, Beacon Motel (Back to Beacon!), Smugglers Notch, Jay Peak (Jay Peak or Bust!” – this was the first bus trip), Mt St Anne in Quebec (two busloads -yes, we really did have two busloads!) as well as trips out west including Aspen, Lake Tahoe and Breckenridge.

In 1985, we took our first trip to Europe,to Innsbruck, Austria and we had over 40 people. The snow was terrible but we had a great time.

Since then we have visited several European countries, 3 Canadian provinces (British Columbia, Alberta and Quebec), and 11 US States: NY, PA, VT, NH, ME, MA, CA, NV, UT, CO and WY by plane, bus and car.

The executive team that makes it happen 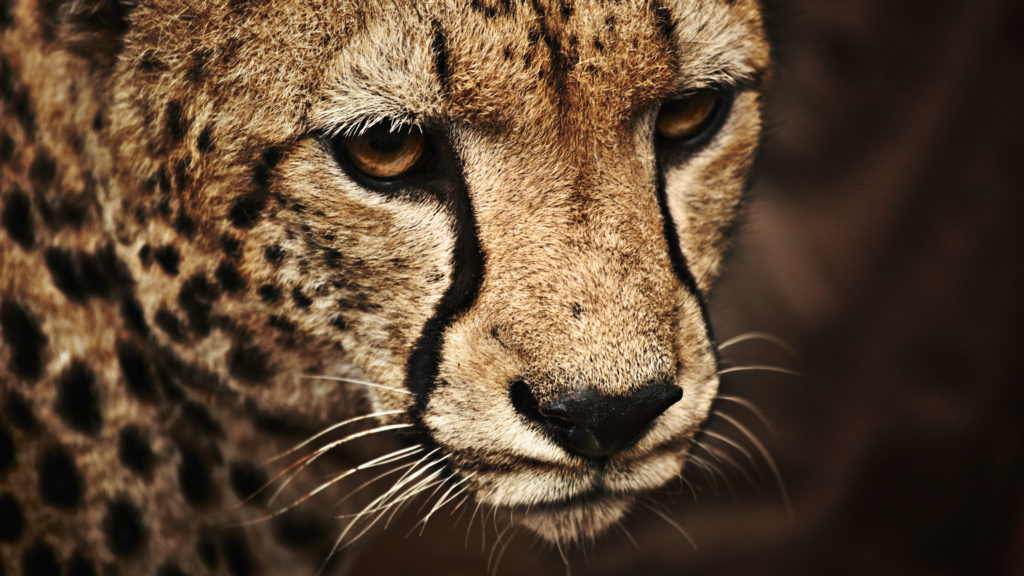 Good with numbers and stuff

Haunts people in their sleep

Into growing beards and skiing backcountry

Voted most likely to sink your battleship in high school